Denial: The Longest Winter (Fan Reviews)
From the upcoming album Hypnotized By Disguise

***** (FIVE STARS)
“THE RHYTHM IS SUPERB AND IT BLENDS PERFECTLY WITH THE SINGING, I COULDN’T FIND ANYTHING WRONG WITH IT.”
Comment Written 28-Oct-2015 by Frankie(n)

**** (FOUR STARS)
“I feel that this tune really has a lot of potential, it just needs to be put together the right way. A nice bass line will absolutely make a big difference to the whole project. A little re-verb on the drums as well, and maybe a voice that sings the second voice and not a dubbed one? The sound on this recording is nice and clear, and I wish you the very best on completing your album 🙂 Cheers.”
Comment Written 28-Oct-2015 by 2USband

**** (FOUR STARS)
“Well that’s ironic, nice album concept. Good luck with the new album mate. The direction seems to be positive. Not much to critique since it’s not done yet. But the lyrics are straight and the string play is nice. The hand drum effect is creative and a nice fresh touch. Cheers”
Comment Written 28-Oct-2015 by Kakalaki Kid

**** (FOUR STARS)
“Interesting song concept. I am curious to see where you go with it. I like the intro with guitars and voice. The chord progression sounds good and the music seems well recorded.”
Comment Written 27-Oct-2015 by Noah_Ohne

****** (SIX STARS)
“As usual you have made a really great sounding song production vocal guitar drums bass all spot on and great moving lyrics and great story line. You get 6 stars from me all the way look forward to more.”
Comment Written 27-Oct-2015 by 60sguru 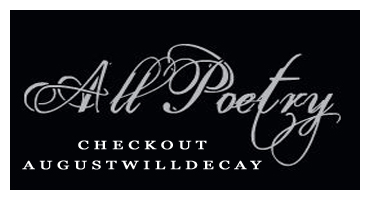 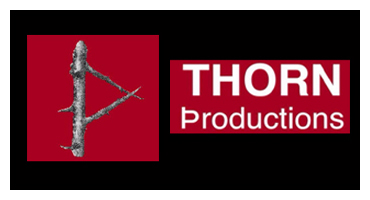