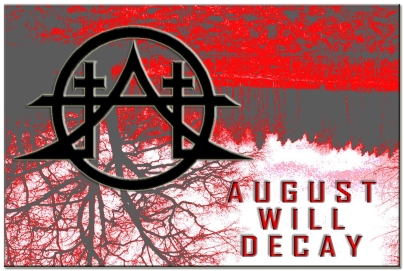 Our future, no one to lead us
Who will be the next president?
Man, woman, both corrupted
God created the world, gave us a chance
To screw it up on a royal level

She is very impressionable, maybe some day
Never had a man as a leader
Killing machine-Leader of the pact
Can an immortal carry the weight?
Is there anyone out there, I don’t know

People are turned off by the money spent
Marches for the fighting,
No one knew what it meant
Excellent ideas, not enough funding for fun
You have to go out and raise your dead
I wonder what goes through there heads

Misunderstood as a group, created laws
To keep people away because of the children
They judge everyone the same
Just like every other kid they say
I realize hating is O.K.
If it gets you through the day

Some people are incapable of being civil
They think they can do whatever they want
They do it for everyone, hold the door
Until someone shows you what you deserve
People just do self centered, ignorant things

Check out my OFFICIAL YOU TUBE CHANNEL: HERE

Join 111 other subscribers
Follow August Will Decay on WordPress.com